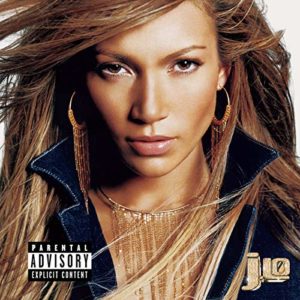 By Austin Krueger on October 1, 2019 in Online Life