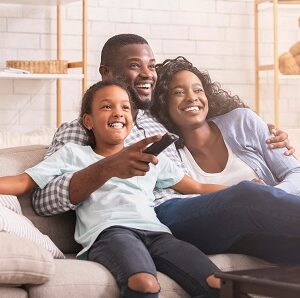 As Father’s Day comes around again, we want to take some time to acknowledge how grateful we are for the father figures in our lives.

Here at TDS, we love our fathers—and our movies! This Father’s Day, sit back, relax and enjoy one of these movies about fatherhood.

Starring the lovable Robin Williams, “Mrs. Doubtfire” is a hilarious, feel-good movie about family. Following a divorce, Daniel Hillard, played by Williams, loses custody of his three children. To see his children, Daniel dons the disguise of Mrs. Doubtfire, an elderly housekeeper who works for the family. Along the way, Daniel transforms into the parent his children needed all along. (Available on STARZ, Prime Video, Disney+)

“The Lion King” tells the story of Simba, a young prince who aspires to follow in the footsteps of his father, King Mufasa. Following the death of King Mufasa, Simba is shunned by the pride who believe he is to blame. Yet, Simba, inspired by his father’s heroism, is not ready to go down without a fight. Tender and surprisingly nuanced, this movie beautifully portrays the relationship between father and son. (Available on Disney+)

For those who are looking for a light watch, “Finding Nemo” is a perfect choice! This animated Pixar movie follows Marlin, a widowed clownfish who embarks on a journey across the ocean to find his lost son, Nemo. Filled with quotable quips, stunning animation and plenty of sincere moments, this movie is sure to make you smile. (Available on Disney+) 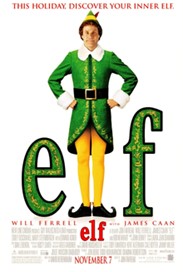 Although this holiday classic may not seem like a traditional pick for Father’s Day, “Elf” features one of the most heartwarming father-son bonds. After Santa finds a young Buddy in his toy sack, he decides to raise the lovable child as an elf. Buddy, now an adult, embarks on a journey to reconnect with his father, Walter. As Buddy and Walter grow closer, a hardened Walter discovers that it is family, not his career, that truly makes life worth living. (Available free on Tubi)

The Pursuit of Happyness

Starring Will Smith and his son Jaden, “The Pursuit of Happyness” follows the real-life story of Chris Gardener, a homeless salesman trying to make ends meet. Despite financial hardships, Chris sacrifices everything to provide for his son. While watching, it is easy to be inspired by Chris’ perseverance and motivation. (Available on Prime Video) 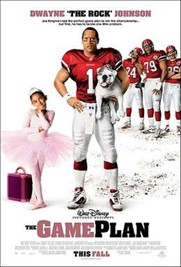 Adorably witty and surprisingly emotional, “The Game Plan” stars Dwayne “The Rock” Johnson as Joe Kingman, a football star living as a carefree bachelor. However, Joe’s world is flipped upside down when he discovers he has a daughter. Suddenly, Joe must learn how to navigate his career while fulfilling his duties as a father. (Watch Saturday, June 18 on Freeform; Disney+))

To Kill a Mockingbird

This classic movie takes place in a small town in the deep South during the Great Depression. Atticus Finch, a respected lawyer, is appointed to defend Tom Robinson, a Black man, against false charges. During the trial, Atticus teaches his children, Jem and Scout, about racial inequality and the value of treating everyone with compassion. (Available on Google Play, iTunes, Vudu) 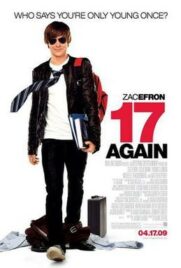 This heartfelt movie follows the story of Mike O’Donnell, a man who wishes he could relive his high school glory days. Instead of going on to pursue a career in basketball after high school, Mike stays with his girlfriend-turned-wife, Scarlet, after she tells him she is pregnant. One day, 20 years later, Mike wakes up as his 17-year-old-self. Although initially excited at the chance for a do-over, Mike soon discovers that family is the most important. 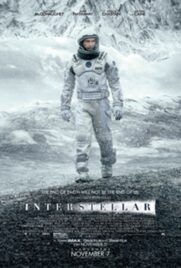 Not only is “Interstellar” a visual masterpiece and feat of movie technology, but it is also a story about fatherhood. Matthew McConaughey stars as a NASA pilot who travels through space and time after discovering a wormhole. Although “Interstellar” is a sci-fi epic at its core, it features a poignant look at fatherhood that cannot be ignored. (Available on Paramount+) 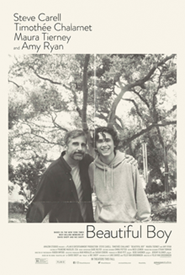 Based on the memoirs “Beautiful Boy: A Father’s Journey Through His Son’s Addiction” and “Tweak: Growing Up on Methamphetamines,” this breathtaking movie tells the story of David Sheff, a loving father who struggles to help his son Nic as he develops a drug addiction. Heartbreakingly raw, this movie serves as a reminder of just how unwavering a father’s love can be. (Available on Prime Video.)