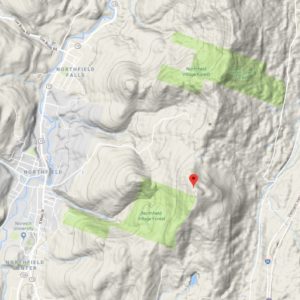 At the peak of Paine Mountain, Vermont sits 48.9 acres of gorgeous forested land. At one point it belonged to the Northfield Telephone Company/TDS but as of a few weeks ago, the land became part of the Northfield Village Forest.

“The Town Forest lies on the western facing slope of Paine Mountain, but we didn’t have the summit,” says Laura Hill-Eubanks, a member of the Northfield Conservation Commission who initiated the purchase. “One of our members is a former county forester and felt it was an important piece of property to conserve. That started our journey to see if we could purchase it.”

Using deed records, the Commission discovered the land was owned by Northfield Telephone Company and then TDS because they purchased that local provider. A few phone calls later, and the Commission connected with Dave Seibel, TDS’ manager of Real Estate & Facilities.

“We’re so pleased to be part of this sale and donation,” says Dave Seibel, TDS’ manager of Real Estate & Facilities. “It will be a wonderful resource for the community to enjoy and preserve in the years to come.”

Back in the early-1900s the land was cleared of trees and used as a private commercial club vacation spot—apparently there was even an observatory up there at one time. That tower was either taken down or absorbed by the forest because, by the time the land was sold to Northfield Tel in 1988, the land had reverted to its natural state. 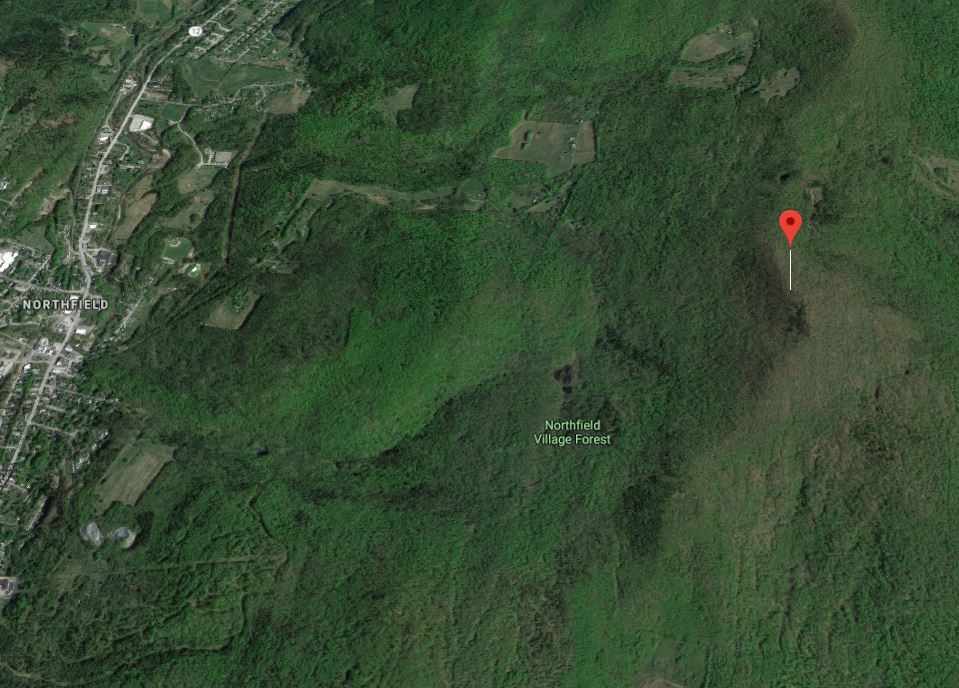 Although today it remains largely untouched, there are walking paths that people are using to get from the Northfield Town Forest to the nearby Berlin Town Forest. That’s one of the reasons the town’s Conservation Commission is so delighted to add the acreage.

“The Town Forest itself is part of continuous forest running in the Irish Hills and Paine Mountain ridge,” says Laura. “This makes the summit a great property to preserve and a great way to keep the forest intact. We’re ecstatic we could make this purchase thanks in part to the donation by TDS.”

The purchase was also made possible through the active participation by the entire community in their “Save Our Summit” campaign to raise funds.

One of the reasons it was particularly important? There is a threatened plant species on the land. The rare Male Fern growing there will now be safe from any potential disturbance.