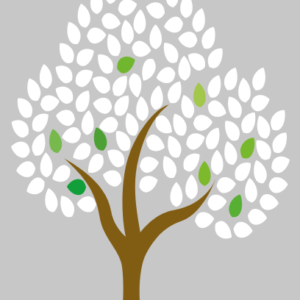 How to make every day Earth Day

How long it takes for a plastic water bottle to decompose? Believe it or not, it takes 450 years or more.

In 2017, the average American used 167 plastic water bottles, but only recycled 38 of them. Since plastic takes hundreds of years to decompose, these bottles and other forms of plastic waste find their way into oceans and landfills across the globe, endangering the lives of humans and wildlife alike.

The goal of this year’s Earth Day campaign –“End Plastic Pollution”—is to raise awareness about the danger plastic poses to our planet in an effort to significantly reduce the amount of plastic pollution we create.

Earth Day was founded in 1970 by Gaylord Nelson, a United States Senator from Wisconsin. Nelson’s goal was to raise public awareness about the serious nature of pollution and bring national attention to environmental causes. The first Earth Day was celebrated on April 22nd, 1970 with teach-ins and demonstrations held across the country. Throughout the 1970s, Earth Day was used a platform to bring environmental issues to the forefront, which led to the creation of the Environmental Protection Agency and the passage of the Clean Air, Clean Water, and Endangered Species Acts.

In honor of the birth of the modern environmental movement, we continue to observe Earth Day on April 22nd each year.

However, it doesn’t need to be Earth Day for you to be concerned about the impact your lifestyle has on the environment—you can take action any day of the year. Check out the infographic below to learn about seven easy ways you can help save the planet by making every day Earth Day: 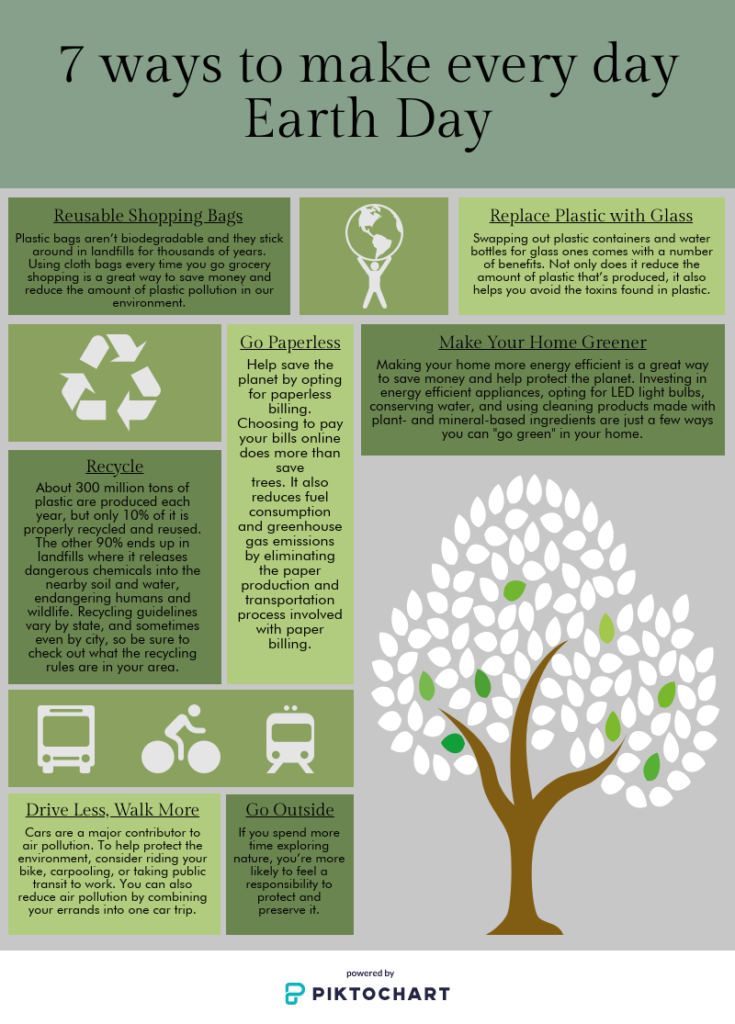