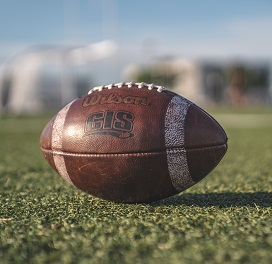 A free preview on the NFL Network kicks off Sept. 12 and runs through Oct. 12. Don’t miss out.

For TDS TV+ customers the NFL Network is on channel 271. If you don’t have NFL Network as part of your regular programming package, give us a call at 1-888-225-5837 or go online to tdstelecom.com to upgrade.