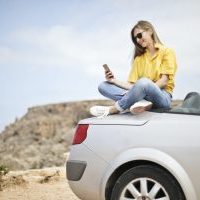 By Guest Blogger on May 24, 2021 in Security
Have you gotten a recorded phone message from “Susie” with the “Vehicle Service Department” calling about your vehicle warranty? That’s, like, so retro. But fanny packs, scrunchies, and tie dye are back—and so are vehicle warranty robocalls. The FTC offers advice for dealing with these annoying calls.
Read full story 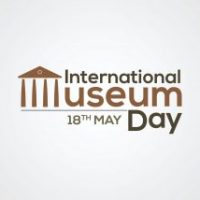 By Guest Blogger on May 18, 2021 in Online Life
Today is International Museum Day, a day aimed to raise awareness about museums as an important avenue to learn more… more...
Read full story 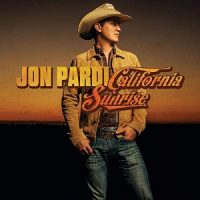 By Austin Krueger on May 18, 2021 in Online Life
Jon’s sound on this album was described a Garth Brooks and Randy Travis hybrid—probably the biggest compliment you can give a newer artist in the genre. Rolling Stone had it in the top ten of their top county albums of 2016, and Jon won New Artist of the Year at the 2017 CMAs. Kick the dirt off your boots and give it a try!
Read full story 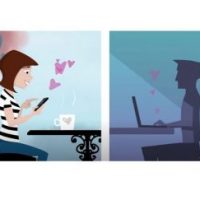 FTC: Watch out for romance scams

By Guest Blogger on May 14, 2021 in Online Life
It’s never too late to find love, and lots of dating sites and apps are there to help. But scammers are out to steal your heart, too…and then steal your money. This Older Americans Month, let’s talk about romance scams. These can happen when someone makes a fake profile on dating sites, apps and social media.
Read full story 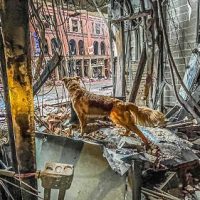 TDS’ own search and rescue heroes

By Missy Kellor on May 13, 2021 in Online Life
TDS is proud of how our associates give back—and in the case of Chad R., he is giving back with the help of his dogs. Not only is Chad a reserve officer with the Mt. Juliet Police Department when he's not at his day job, he and his pups volunteer to do search and rescue work. Learn more about this TDS hero.
Read full story 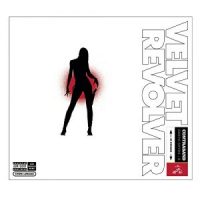 By Austin Krueger on May 11, 2021 in Online Life
Velvet Revolver based on their pedigree alone was going to generate a little buzz. But as it turned out, they were pretty good to boot. Slash’s guitar work is second to none and Weiland’s vocals were the best they’d been since early Stone Temple Pilots days. Give Contraband a listen today.
Read full story 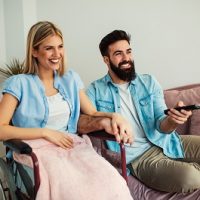 Two free previews in May and June

By Missy Kellor on May 7, 2021 in TDS TV
Great news! As a TDS TV or TDS TV+ subscriber, you get a free preview of World Fishing Network for the entire month of May. Plus, you also get to enjoy Game Show Network all of May AND all of June. Find out what to watch.
Read full story 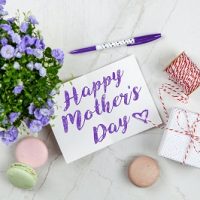 By Guest Blogger on May 6, 2021 in Online Life
Mother’s Day is May 9 and we're bringing you some unique and fun gift ideas to show mom you care. Here are 15 perfect presents to make sure your mom feels like she’s number one.
Read full story 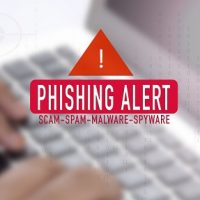 By TDS Guest Author on May 5, 2021 in Security
We’re getting increased reports of phishing emails to customers claiming to be from TDS but are actually from @cableone email addresses in many cases. These phishing attempts, which urge you to click on web links and/or open a Google form, are NOT from TDS. See a screenshot and learn what you should (and shouldn't) do.
Read full story 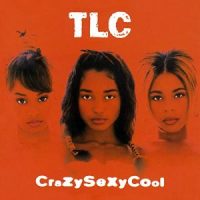 By Austin Krueger on May 4, 2021 in Online Life
Today’s featured act was obviously huge, but with nearly 75 million albums sold worldwide, they’re in contention for musical Mt. Rushmore status. Lots of this one may be familiar, but it's well worth revisiting today.
Read full story
← Previous 1 … 3 4 5 … 167 Next →