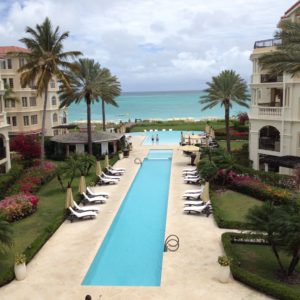 Savvy Spending: When To Book Your Summer Vacation For Maximum Savings

Haven’t planned your summer vacation yet? You’re still in luck if you’re looking to find a reasonably-priced escape.

According to TripAdvisor, the least expensive time to book U.S. hotels is within three months of a summer trip when travelers can save 9%, compared to peak pricing. In some cities, such as Paris, that window extends to as few as two months, where travelers can save 23% versus the peak rates.

A new report from the online travel site analyzed hotel pricing data to identify the lowest prices for hotels this summer. TripAdvisor looked at data across nine regions and 30 cities for travel in June, July and August

Visit Chicago, for example, and book within two months for savings of up to 18% and an average price of $292 per night. In New York City, a two-month window can save you 23%, and average rates hover about $325 per night. Want to visit Disneyworld? You’re in luck. Orlando travelers can save 9% when booking six months in advance, but average rates are just $163, as summer is considered “low” season for Florida.

Want to go further afield? Visit Rome and book at least four months out to save 21% on hotels at an average of $125 per night. For Barcelona, just three months in advance will save 33% at an average of $199, and in Caribbean destinations like Turks & Caicos, book within two months to save 22%, with an average rate of $518 per night.

Not sure how to get the best rates? Here are five additional moneys-saving tips: