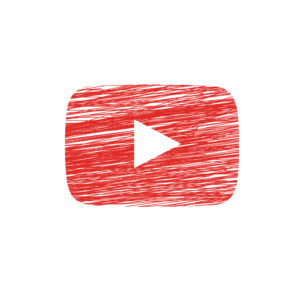 Three apps to start your day off right
Blair Witch, The Accountant, Kevin Hart coming to TDS TV on Demand