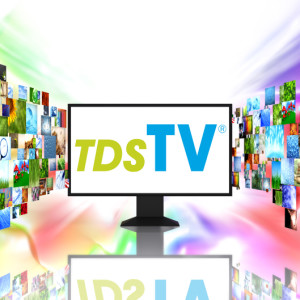 UPDATE 10/6/17: We have extended our agreement for another week, ending October 13.

UPDATE 9/29/17: Negotiations have been extended until October 6

UPDATE 9/15/17: Our negotiation deadline has been extended until September 22.

UPDATE 8/29/17: Contract negotiations have been extended until September 15.

Contract negotiations are underway to enable TDS® to continue carrying a number of TV stations in southeastern Wisconsin.

Specifically, we’re in talks with Weigel Broadcasting regarding:

These channels are part of the TDS TV lineup in:

Our current contract with Weigel Broadcasting to carry these channels expires on July 31, 2017.

With this and every negotiation, TDS is advocating on your behalf for fair and reasonable rates. Steep increases in programming costs are a constant concern and we will continue to keep your pocketbook in mind.

It is possible, if we can’t reach agreeable terms before the deadline, we’ll be forced to take down the channels while we continue talks. We’ll keep you updated here about how the negotiation is progressing.

As always, thank you for being a TDS TV customer.

TDS and the Mallards team up for little league
Winter is coming—and so is the end of the HBO/Cinemax half-price sale!