The fall television season is upon us. With so much coming your way, fire up your DVR and enjoy. And in addition to the return of your favorite shows, movies lovers can enjoy some of the year’s biggest films with TDS TV on Demand, including “Furious 7,” “Cinderella” and “Pitch Perfect 2.” 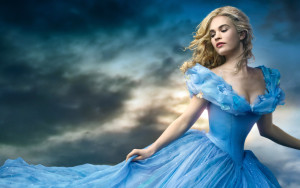 Cinderella
Director Kenneth Branagh’s wonderful live-action adaptation of the Disney classic is a perfect film for the family. The film’s beauty matches its sweetness and humanity. Available September 15.

Monkey Kingdom
Disney continues their string of winning nature documentaries with “Monkey Kingdom.” Tina Fey narrates the story of a new born monkey and its mother as they struggle to survive amid an ancient temple in Southeast Asia. Available September 15. 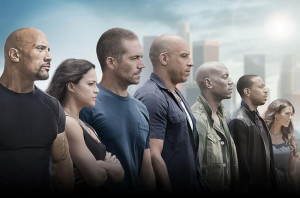 Furious 7
The “Fast and Furious” franchise continues to up the ante in thrills, fun and outstanding special effects. Vin Diesel and company never take things too seriously, and Jason Statham makes a engaging villain. But the film really soars with it’s sensitive and heartfelt sendoff to the late Paul Walker. Available September 15.

Pitch Perfect 2
If you loved “Pitch Perfect” then get in line for the sequel. Anna Kendrick and the gang are in fine form as they head off to an international competition. As with so many sequels, there’s nothing terribly original, but the cast and lively music numbers are first-rate. Available September 22.

September marks the start of the 2015-16 television season. Many networks shows have already begun, but things really get going the week of September 20. Some of our favorites returning in the next two weeks include “Castle,” “Empire,” “NCIS,” “Blacklist,” “How to Get Away With Murder,” “Gotham,” “Big Bang Theory” and many others.

In addition to the many returning shows, here’s a look at some of the new programs and specials that are on the menu for the next couple of weeks. 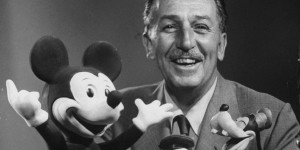 The Mindy Project
Mindy and the gang have been rescued from cancellation by Hulu. Tune into to catch one of the funniest shows on the tube, which gets even more crazy with the move from network television. Tuesday, September 14, Hulu. 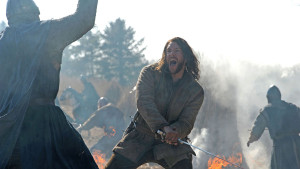 Heroes Reborn
“Heroes” is back with this 13-episode mini-series. Look for lots of new and old faces to mix it up. Thursday, September 24, FOX.

CSI Finale Special
CBS cancelled the long-running procedural earlier this year, but is sending the show off in a two-hour special. Expect lots of appearances from current and past cast members. Fans will want to check in one last time to see off their favorite characters. Sunday, September 27, CBS. 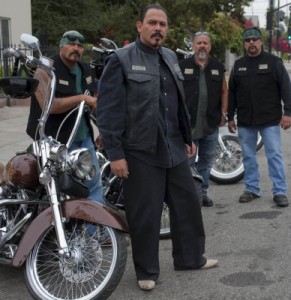 “Sons of Anarchy” may live on in a spinoff series focusing on SOA’s sometimes rival/ally motorcycle club, the Mayans.

“Marvel’s Jessica Jones” debuts on November 20 on Netflix. “Jones” follows on the heels of the successful “Daredevil” release earlier this year.

A couple of veteran actresses are being added to sophomore shows this fall. Teri Hatcher is joining Matthew Perry’s “Odd Couple,” while Vivica A. Fox is coming on board the smash “Empire.”

“America’s Got Talent” has been renewed by NBC for its 11th season.

One Response to This Week on TV: Blockbuster Films and Fall Debuts