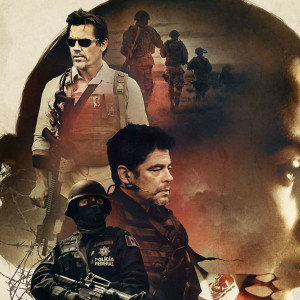 The new year is here and that means oodles of new television shows, plus the return of many of our favorites. But don’t miss out on all the great new films available on TDS TV on Demand, including likely Oscar nominees “The Martian” and “Sicario.”

Sicario
Outstanding crime thriller depicting the escalating drug wars on the U.S.-Mexican border. The film is grim and brutal, but the story is engrossing and the actors (including Emily Blunt, Josh Brolin and Benicio Del Toro) are excellent. Available January 5.

Captive
A drug addicted mother (Kate Mara) is taken hostage by a murderer on the run (David Oyelowo). The film drags at times, but the two leads do a fine job as tortured souls searching for meaning in their lives. Available January 5. 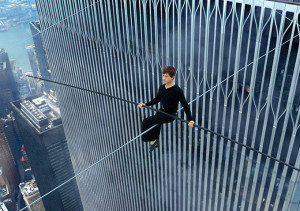 The Walk
Dizzying, exhilarating (and often funny) drama about Frenchman Philippe Petit, who in 1974 attempted to walk a tightrope between the World Trade Center towers in New York City. Available January 5.

The Visit
M. Night Shyamalan’s latest is a fun spook house tale combined with a ‘found footage’ flick. Two teens are sent cross country to spend time with their estranged grandparents only to find that things are not what they seem. Available January 5.

The Green Inferno
Cannibal film set in the Amazon from director Eli Roth. The gore and violence is gratuitous and gruesome. There’s nothing subtle here – it’s in your face – no apologies. If that sounds fun, then check in – but most people should beware. Available January 5. 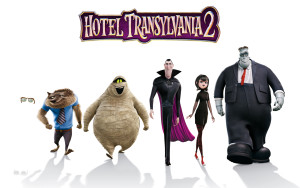 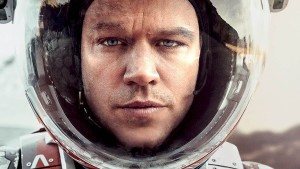 The Martian
Matt Damon is Oscar-worthy as an astronaut stranded alone on Mars who must use all his resources to find a way home. “The Martian” nicely blends sci-fi with humor and drama, making for one of the most entertaining films of 2015. Available January 12. 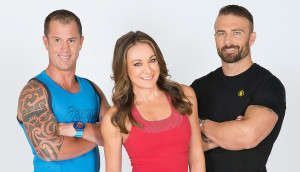 The Biggest Loser
While “The Bachelor” is a guilty pleasure, “The Biggest Loser” is one of TV’s most inspiring shows. Settle in for another year – the show’s 17th season. Monday, January 4, NBC.

The Bachelor
A new season, a new bachelor and a whole new gaggle of attractive women. Enjoy one of our favorite guilty pleasures on the tube. Monday, January 4, ABC. 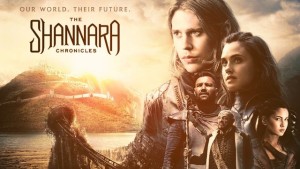 Shannara Chronicles
Terry Brooks’ classic fantasy series comes to television courtesy of MTV. The new series aspires to be a “Game of Thrones” meets “Hunger Games” for a younger generation. The cast is attractive and capable, and the production quality first-rate. Tuesday, January 5, MTV.

American Idol
Join Ryan Seacrest, Harry Connick, Jr., Keith Urban and Jennifer Lopez for one last “Idol” run as FOX calls its pioneering talent show to an end this spring. Expect the show to pull out all the stops, including appearances by past performers and judges. Wednesday, January 6, FOX. 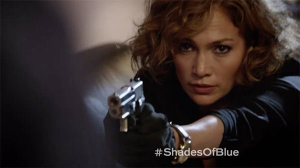 Shades of Blue
Jennifer Lopez stars in the new series about an FBI working for an anti-corruption task force. Lopez works hard to make the show rise above the standard cop drama. Thursday, January 7, NBC.

Angel from Hell
Speaking of Jane Lynch, the “Glee” alum stars in this new comedy about an unlikely guardian angel to a seemingly perfect woman. Lynch – brassy and boozy – is more of a fallen angel, but she seems to be having a lot of fun. Thursday, January 7, CBS. 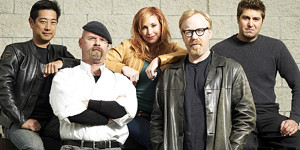 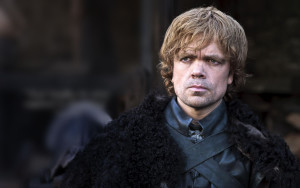 Fans of “Game of Thrones” will be disappointed to hear that the sixth book in the series will not be published before the April premiere of show’s 6th season. Author George R.R. Martin hasn’t put a deadline on the next book (titled The Winds of Winter), but the upcoming season will mark the first time that the storylines of the television show have passed up the novels.

SyFy has renewed “The Expanse” for another season.

The BBC will produce a mini-series of the classic EM Forster novel “Howards End.” The four-part series will explore the changing social and class divisions in England in the early 1900s through the eyes of three families. “Howards End” was made into an award-winning film in 1992 by the famed Merchant Ivory team.

Amazon has renewed the critically acclaimed “The Man in the High Castle” for a 2nd season.

In the holiday spirit: employee generosity is second to none
TDS TV reaches agreement with AMC Networks