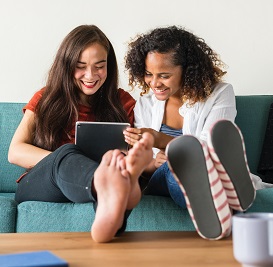 We want to make sure you know alternative ways for catching any shows you might miss on either ABC or CW while the channels are dark (which, again, we hope is only temporary!). We also wanted to give you a quick update on where things stand.

Fortunately, there are a number of ways—even for free—you can access the shows you’d like to watch.

We’ve agreed to multiple concessions and also provided several other offers which have all been rebuffed by Nexstar, here are a few examples:

Long story short? We’re really trying, but we can’t legally broadcast their channels without a signed agreement in place.

Thanks again for your patience!