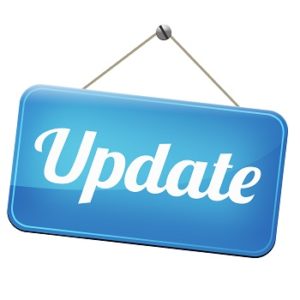 As you most likely know, TDS® is taking a stand against Nexstar Media Group. We’ve said no to their demand for an unreasonable rate increase. As a result: we are currently not allowed to air programming on Nexstar-owned TV channels.

We apologize that you’re in the middle of our contract dispute. We know it’s an inconvenience for you. However, we are doing what’s in the best interest of customers—and fighting to keep your rates reasonable!

Our goal is to reach a fair agreement with Nexstar. We’re actively pursuing reasonable terms, however Nexstar needs to do their part and negotiate fairly with us. Once an agreement is reached, we plan to credit you for lost programming. So, thanks for hanging in there.

Although there’s a lot of frustration out there (and rightly so!), there’s also a lot of support for what we’re doing:

Share your views about the channel takedown and our negotiations.

To hear what TDS’ President and CEO has to say about channel takedown, check out this video.