Based in Colorado, but from Madison, Wisconsin, Matt likes to blog about travel, auto, gadgets, food and entrainment. Follow author Matt Breen on Google + or read his recent stories on Pursuitist.
Author Archive | Matthew Breen 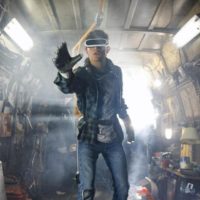 By Matthew Breen on July 23, 2018 in Online Life, TDS TV
Get ready to beat the heat with new movies from TDS TV on Demand. First up, children of popular culture (especially the 1980s) are in for a treat with Steven Spielberg’s latest sci-fi film, “Ready Player One.” Next on the agenda is the comedy “Overboard,” plus a pair of quirky comedy/dramas: “Tully” and “Final Portrait.”
Read full story 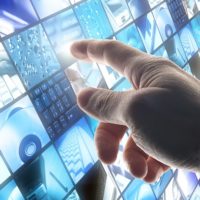 Virtual Private Network (VPN): What is it? How can it help me?

By Matthew Breen on July 13, 2018 in Security, Tech Tips
You have probably heard the term Virtual Private Network—or VPN. But what exactly is a VPN? And is it something you need for your home? We'll help you understand whether a VPN can help you and if it’s something you should consider using.
Read full story 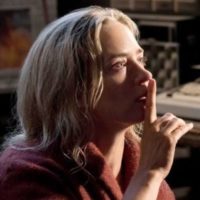 A Quiet Place, Rampage, and Isle of Dogs coming to TDS TV on Demand

By Matthew Breen on July 9, 2018 in Online Life, TDS TV
If you love thrills and chills TDS TV on Demand has one of the best monster movies from the past few years—the nerve wracking “A Quiet Place.” However, if you’re looking for something on the fun and goofy side, there’s Dwayne Johnson’s latest action flick, “Rampage,” as well as the goofy “Super Troopers 2.” Finally, for the kids—and adults—there’s the clever and artistic “Isle of Dogs.”
Read full story 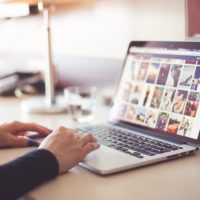 The reasons for using an online backup service

By Matthew Breen on July 2, 2018 in Online Life, Products
Is picking an online backup product simple? Not always, but don’t let the complexity of the situation stop you from protecting your data. In the end, no one wants to lose a lifetime of digital files, such as treasured family photos and videos. Those kinds of things can never be replaced. For a few bucks a month, that is worth the peace of mind a backup product can provide.
Read full story 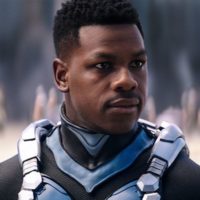 By Matthew Breen on June 18, 2018 in Online Life, TDS TV
If you love battling robots and monsters, we have some fun for you. The science fiction epic “Pacific Rim: Uprising” headlines this month’s new films on TDS TV on Demand. And if giant creatures aren’t your cup of tea, we have a diverse set of dramas to satisfy everyone. There is the inspiring “Paul, Apostle of Christ,” the big-hearted “Woman Walks Ahead,” plus the revenge-fest that is “Tyler Perry’s Acrimony.” And finally, “Alex & Me” is the perfect film for any pre-teen girl in need of some encouragement.
Read full story 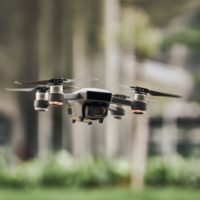 By Matthew Breen on June 11, 2018 in Online Life, Tech Tips
Summer is here and it's time to hit the beach, the trails, and the patio. To help you enjoy the outdoors, we've put together a list of some fun tech gadgets that you might want to consider. Whether you want to go out into the wilderness or out to the backyard, there's a gadget or gizmo that fits your need or personality.
Read full story 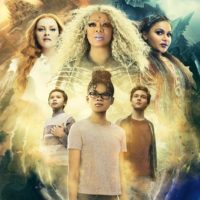 By Matthew Breen on June 6, 2018 in Online Life, TDS TV
This month, TDS TV on Demand is bringing a wide variety of films to your living room. First is Disney’s take on the classic Madeleine L'Engle novel, “A Wrinkle in Time.” Second is the critically acclaimed teen coming-of-age story, “Love, Simon.” Third is the faith-based drama “I Can Only Imagine.” And finally, for the little ones, there’s the silly—but enjoyable—“Sherlock Gnomes.”
Read full story 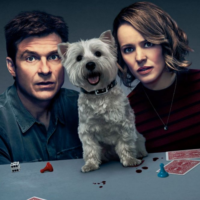 By Matthew Breen on May 21, 2018 in Online Life, TDS TV
First up, the wickedly fun comedy “Game Night,” followed by the espionage thriller “Red Sparrow.” Next on the list is the trippy science fiction flick, “Annihilation,” starring Natalie Portman, plus “The 15:17 to Paris” the true story of three Americans who thwarted a terrorist attack in France. And finally, for the whole family, the charming “Early Man.”
Read full story 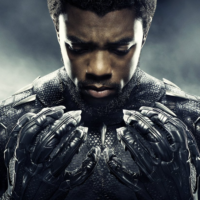 By Matthew Breen on May 7, 2018 in Online Life, TDS TV
To fuel the superhero frenzy, we have the wildly successful "Black Panther"—which has earned over $1 billion worldwide—coming to TDS TV on Demand. Additional films available this month include the war flick “12 Strong," plus “Peter Rabbit” which the kids will love. And finally, we’ve got the final chapter in the “Fifty Shades” trilogy.
Read full story 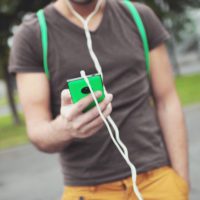 The inside scoop on music subscription services

By Matthew Breen on April 26, 2018 in Online Life
Take a look at the positives and negatives of using a subscription music service. We’ve narrowed our focus on services that allow users to stream music as well as download music that can be played offline. Should you take the leap to digital?
Read full story
1 2 … 13 Next →